Admit it. You, or at least someone that you know has an automatic notion of distrust when China-related discussions present themselves. The back of the mind holds visualisations of fake copies, political belligerence, unattractive business practices, state control, social and economic dumping… The list is long.

The COVID virus has these elements protruding out of everyday discourse and commentary when it comes to people’s views on China:

So, will China ever be trusted? One thing is certain, they are in need of an extensive country reputation management strategy; but only if they would be interested in tackling the matter. And, maybe they are. The doctors and equipment that were sent to Italy and Spain might be an attempt at just that. Amid expected heavy criticism and declarations of geopolitical interests towards these Chinese efforts, somehow, I just don’t want to believe that the Chinese strategy is so naïve.

The sending of doctors and equipment resulted primarily in one narrative: “Look, even the Chinese are helping us, and where are the other EU countries? Those that promised solidarity?” Yes, the blame was put on the EU and other Member States for inaction, and maybe rightly so. But, I also remember reading ridiculous statements in what I thought reputable sources about how countries like Romania were benefitting from EU funds but never paying back and not showing solidarity in times of the Italian crisis. Romania, with the worst healthcare system in the EU… You must be kidding. By the way, if you are one of those authors and publishers, I am sure you understand why I don’t want to give you a mention by name. 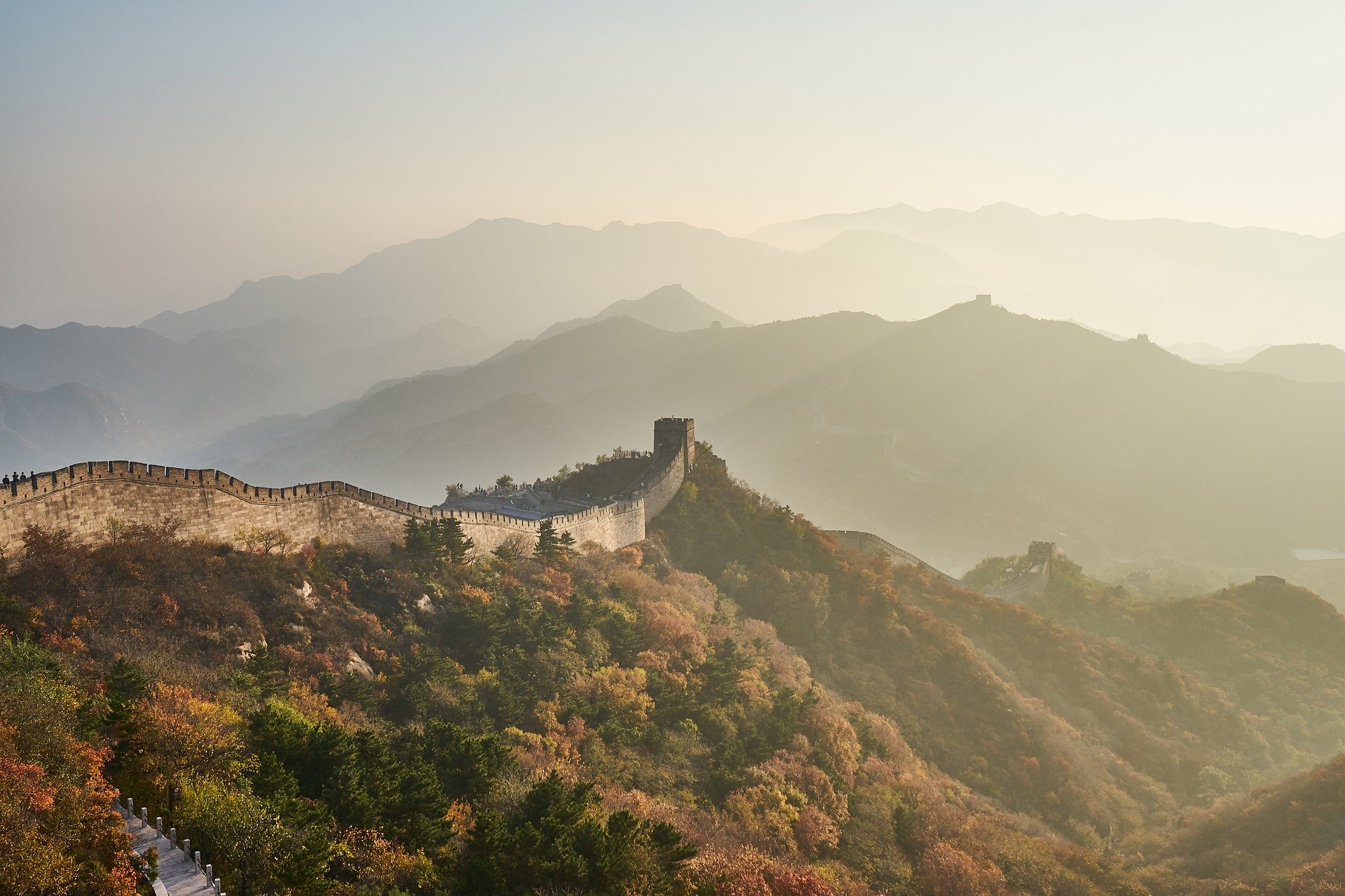 Divide and destabilise. Divide and conquer. Divide and rule. Europe is already getting battered by the far-right (AfD, Lega, etc.), Brexit, closure of borders, L’Etat c’est moi characters (you can guess who), the Russian invasion of the Ukraine, US sanctions on Iran, fragmented immigration policies… Yet again, the list is long. And, I don’t even want to think about the EU potentially not surviving all this.

What makes it so easy to divide and whatever, can already be seen that it does not take a far-right leaning individual or political group to push for this dynamic. Just think about the Italian national anthem being sung from the balconies during quarantine. Comfort sought in one’s own flag. Again, I see no far-right agenda at the bottom of this. Instead, I see at the disposal of the far-right, a population potentially normalising an underlining way of thinking: “In the end only Italy cares about Italy”.

The EU, just like Australia is introducing or has introduced legislation to stop purchases of strategic assets by outside investors. If there is a bargain going, to enter and control the vital infrastructure of another country, then it’s obvious that (state) business interests will be activated. A normality which is determining world politics? Are the International Relations Realists, right? Or, is China doing this out of solidarity?

Did the EU Member States under the coordination of the EU send over equipment to China already in February because of solidarity or to help avoid it spreading globally?

Is Germany taking in patients from Italy and France because it is in good intention, or because fingers were pointed at them for not aiding in the first place?

We are certainly dictated now by contours of necessity. At the same time, China has a significant strategic advantage to tip world order further in its favour. I think the ongoing competition to host strong economies will determine a move towards further Chinese influence in international politics.

Furthermore, there is and will continuously be finger pointing by the US, EU Member States, etc. towards China. But now, finger pointing amongst themselves will be more prevalent. It already is.

Therefore, does it not rather make sense for China to promote distrust rather than pouring resources into winning trust? Make the EU Member States distrust each other. It is easier to negotiate to impact the agenda of individual countries rather than a well-integrated bloc of nations. Certainly, if looking to purchase strategic assets, China would find itself in a much cosier position.

But no, I don’t think China developed the virus to take down the world economy so as to buy it up bit by bit, bargain by bargain. The Chinese economy is still very much connected to that of other countries. The EU is one of its biggest target markets.

At this point, I want to leave you with one last thought: If the Chinese are not trusted, would they be to blame if they did not trust in return?