Sietske has over 15 years of experience in EU and regulatory affairs.

She is a firm believer in internationalisation and digitisation of small and medium-sized enterprises (SMEs). In 2016 she organised an award-winning event at the International Festival for Business “From Northern Powerhouse to Global Trade – Small Businesses and the Global Trade Agenda”.

Sietske worked in policy roles for the provincial government of North-Holland (The Netherlands) and at West Sussex County Council. She also represented the Airport Regions Conference in Brussels.

Sietske has lived in The Netherlands, France, Belgium and the UK, and worked with several other countries, including the USA. She holds a double Master’s degree in Political Science and French. 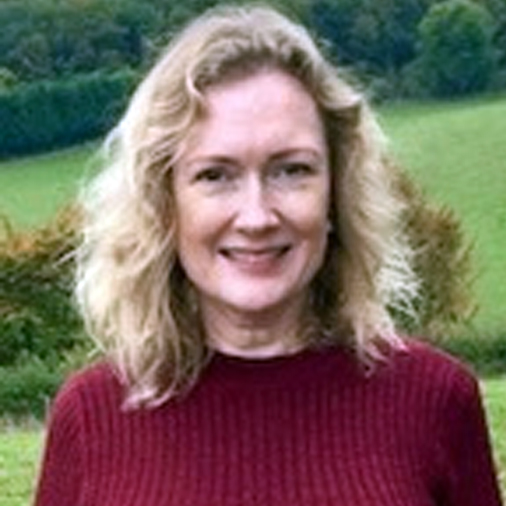