Sébastien Blanchard is the founder of Egemone Consulting, a Bordeaux-based EU affairs consultancy which provides legal and consulting services for a whole range of private and public local stakeholders.

He holds a master degree in EU and WTO law from the University of Rennes, France. After graduating, he moved to Brussels and worked at the CEC European Managers, the European Parliament and the Delegation of French Bar Associations.

During the four years spent at the Delegation of French Bar Associations, he gained valuable experience as a lawyer and representative, being also responsible of the quarterly review L’Observateur de Bruxelles©.

FROM LOCAL/REGIONAL TO EUROPEAN LEVEL

The project of building an EU-specialised consultancy came in 2016. Since January 2017, Sébastien collaborates with the local and regional stakeholders in the South-West of France. He is EU-law advisor of several local lawyers and accompanies businesses and local entities from different economic sectors on European issues, such as EU-funding projects and the anticipation of regulatory changes at EU level. Being up-to-date with the Brussels developments is a must for all the businesses wishing to boost their competitiveness.

Sébastien is also a teacher of history of the EU as well as EU law and lobbying in several law and business schools in France. 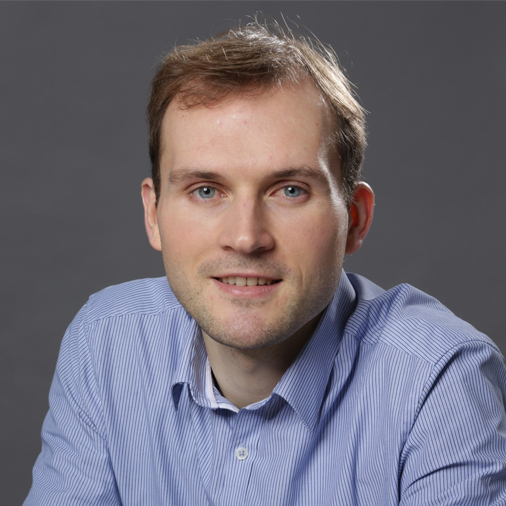