Paul Herzfeld is the founder of Herzfeld Consulting which provides consulting, board and management services for the gaming industry and the service industry as a whole.

UNDERSTANDING ALL LEVELS OF THE BUSINESS

He attended the Vienna University of Economics and Business and finished his studies with a master degree in 1979. While still studying at the university he joined Casinos Austria and stayed with the company after finishing university, working in several casinos in Austria. In 1990 he was appointed Head of the new department for organization and IT, restructuring the organization and building Casinos Austria’s IT network.

From 1994 on he supported the group’s CEO in running its worldwide casino business and Austrian Lotteries as Secretary-General of Casinos Austria.

By 1997 and till 2011 Paul Herzfeld was Managing Director and later CEO of Casinos Austria International. Under his tenure the group expanded from Europe and Australia to South Africa, Canada, the Middle East and South America.

From 2001 till 2010 Paul Herzfeld was also on the board and later Deputy-CEO of Casinos Austria, the parent company of the group.

Paul Herzfeld loves to work in a multicultural environment using his social and communication skills. Driving for results with a likewise motivated team is his strength. He values relationships, trust and being open-minded.

In his spare time he enjoys reading, either in the traditional way with a book in his hands, or in the more contemporary way on his Kindle or tablet. Visiting theaters or playing golf (with mixed results unfortunately) are some other favourite spare time activities.

Paul Herzfeld lives in Vienna, Austria where he was born in 1955. 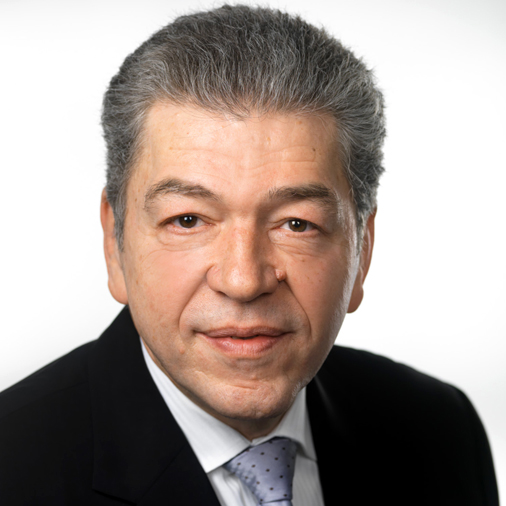