Digital, digital, and again digital! There's no way to avoid the concept of a more connected and digitalised world in almost any EU policy field. But how to drive the digital transition of EU societies? Von der Leyen set out her priorities at the beginning of her mandate, assigning to EU competition overlord Margrethe Vestager the newly created post of Executive Vice-President for "a Europe fit for the digital age". The 2020 Work Programme confirms her ambitions, listing a number of important policy and legislative initiatives addressing the digital dimension of EU economies and societies at large.

Vestager is expected to deliver an overarching digital strategy within the first quarter of 2020, outlining political priorities across the key policy dimensions under her remit: Consolidating the Digital Single Market for consumers and businesses; building a common framework for the evolution of digital network, services and innovation; implementing and further developing EU data protection measures; and supporting the growth of a vibrant and inclusive EU digital society. According to the latest rumours, competition rules in the digital service sector are also likely to be addressed in the strategy, in order to adapt them "to the specific circumstances under which new digital business models operate": US and Chinese tech giants are warned. This framework should also inform the long-awaited EU industrial strategy, now under the supervision of Commissioner for Single Market Thierry Breton. 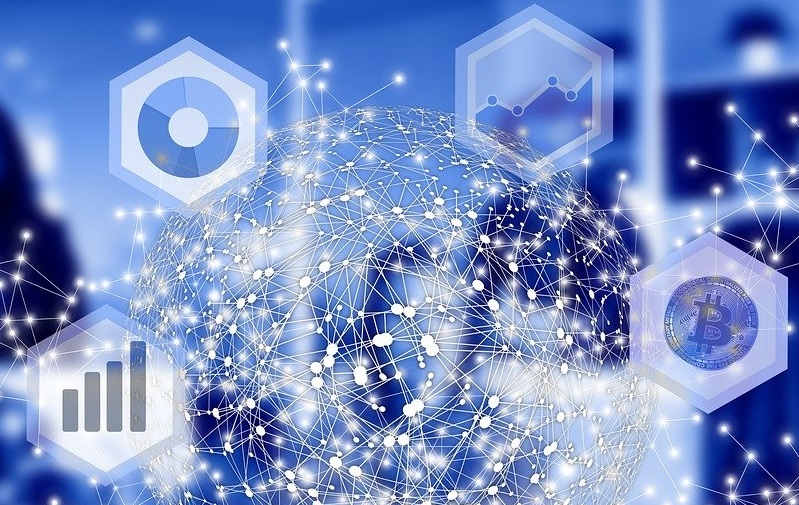 The Commission will in particular focus its digital activities on data and Artificial Intelligence (AI). Vestager has been vocal about the need for "particularly high standards when it comes to transparency and accountability" of AI and its applications in critical sectors such as healthcare and transports. The next steps in this respect will be outlined by the white paper on AI planned for the end of February 2020 and a legislative follow-upincluding safety, liability and fundamental rights (end of 2020), with many expecting a tougher regulatory framework than the light touch promoted by the US in their January 2020 guidelines on AI. Besides, the Commission's White Paper should complement the new European Strategy for Data (expected for the first quarter of 2020), covering the use of non-personal data as a main resource for EU digital companies' growth as well as for third-country firms operating in the Single Market. Commissioner Breton's pledged to be "extremely clear on the rules that we will apply on companies and entities processing our data in Europe", hinting at a legislative framework capable of prioritizing EU digital companies and stimulating cooperation between them, while preventing unfair competition coming from outside.

In addition, the proposal for a new Digital Service Act is expected to see the light of day by the end of this year. The new legislative framework should replace the old eCommerce Directive and establish new rules governing the internet, also including measures to tackle hate speech, disinformation and terrorist content online. The objective is also that of providing SMEs with legal clarity and a level playing field to be able to expand in the direction of a more digitalised business environment. Further consolidation of online consumer protection is likely to be included, following the recent enter into force of the Consumer Protection Cooperation Regulation and the Commission's calls to online traders to bring information policy in line with EU law.

Finally, the Commission is currently updating its Digital Education Action Plan, which will address the widening digital skills gap and set the priorities for both re-skilling schemes and new education curricula to expand the digital knowledge of current and future EU workforce.

Von der Leyen's vision of a geopolitical Commission is reflected throughout a wide array of initiatives in the digital field, encompassing R&D, industrial development, competition rules and cybersecurity.

Albeit the EU Commission is not referring directly to the idea of achieving EU's "digital sovereignty", recent calls to action regarding EU's digital dependence, the increasing awareness of the risks deriving from foreign tech giants' dominance, and the whole debate about involving Chinese company Huawei in 5G deployment in the EU, are clearly setting the stage of digital policy developments. 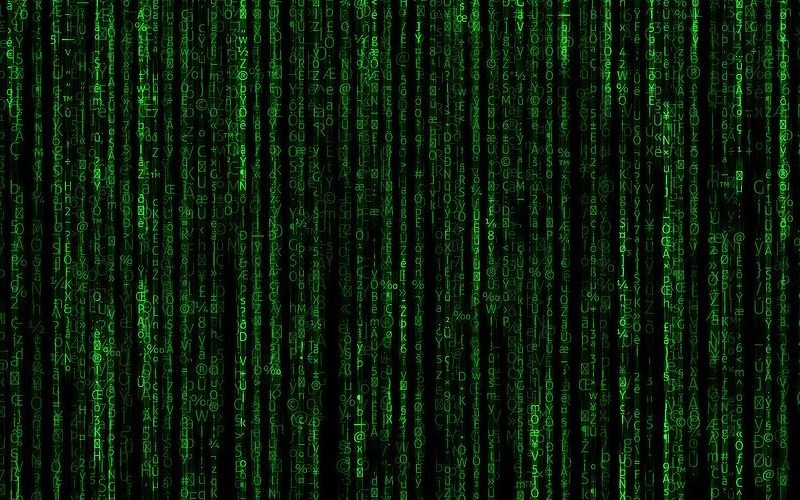 The recently released 5G Toolbox gives a first hint of the new direction taken by the Commission: the rejection of a full-fledge ban of Huawei, is countered by guidelines for Member States on how to apply "restrictions, including necessary exclusions, for high-risk vendors in critical or sensitive parts of 5G networks". Main message: keeping the market open to non-EU digital frontrunners but allowing space for individual initiatives of EU Member States - especially when it comes to safeguarding national security. A delicate balance, which may prove functional to exact more from foreign tech giants - as the recent Huawei's promise of a 'Made in Europe' 5G seems to prove - but also to further fragment the EU digital single market.

No wonder that cybersecurity has an important place in the EU Commission 2020 Work Programme: A review of the Directive on security of network and information systems (NIS Directive) is scheduled for the end of the year, preceded by initiatives to make digital finance more robust against cyber-attacks. In the meantime, ENISA - the EU agency for cybersecurity - is working at full speed to support EU Member States cybersecurity strategies across different sectors and to implement the EU Cybersecurity Certification Framework as part of the wider effort to consolidate cybersecurity standards across the EU's Digital Single Market.

The digital community is also eager to see what is in store in Thierry Breton's EU Industrial Strategy, as well as in the new SMEs Strategy, which should both address the industrial digital transition and how to ensure fair competition, but also enable cooperation, between small and big EU digital players. Importantly, the recent calls for a shift of approach in EU competition policy could allow more space for a more benevolent stance toward public subsidies to key sectors, from which digital and tech firms are likely to benefit.

On another note, the debate about imposing a digital tax on non-EU tech giants, promoted by French president Macron last year, ignited a quick escalation of tones with the White House and threats of retaliatory trade tariffs. The fear of further fuelling the ongoing trade war eventually helped in bringing the parties back to the OECD negotiating table, but the final result of the OECD process is still difficult to predict. The end-of-2020 deadline originally proposed by Von der Leyen for an international agreement on digital tax has been re-confirmed by EU Member States; the clock is ticking.

Everybody is sure that the next industrial revolution, a digital one, is upon us, and the fear to miss out on the latest technological development is tangible. A clear digital strategy at EU level is therefore an important compass to guide the Union through the exciting, but surely turbulent, digital transformation ahead. It will be interesting to see how economic, societal but also ethical considerations will be prioritised by the EU Commission in the upcoming policy strategies, especially considering the strong technological competition coming from beyond EU borders.