The battle of Brussels

On 27 November, MEPs gathered in Strasbourg to give their final approval to the von der Leyen’s Commission, allowing Juncker to officially leave the HQ one month later than originally planned. After being sidelined in July by the EU Council’s decision to reject the Spitzenkandidat process, the EU Parliament brought its game in the October’s hearing of the Commissioners-designate, thoroughly vetting all candidates put forward by von der Leyen.

Romania’s and Hungary’s nominations were the first to fail the MEP’s pre-hearing check for conflict of interests, , whilst Macron’s first choice, former MEP Sylvie Goulard, was rejected after two parliamentary hearings and written Q&As. Further complications at Member State level – namely, Romania’s government collapse and UK’s refusal to nominate a commissioner despite the Brexit extension to 31 January – also contributed to a tense Autumn in Brussels. On 14 November, three new Commissioners-designate faced the MEPs’ grilling and managed to get their final approval. EU leaders decided to move forward to avoid another delay in the start of the new Commission mandate. More on this below.

Despite the current political fragmentation of the EU assembly – where the Commission can no longer rely on a majority coalition of the two mainstream groups (EPP and S&D) only – the final vote in the EP plenary saw von der Leyen confirmed with a wider margin than Juncker in 2014.

The notable Green abstention, meant to signal their doubts on the effectiveness of von der Leyen’s climate action plans, starts a new interesting phase of negotiations for the ambitious EU Green Deal; something Executive VP Frans Timmermans wanted to be put forward in the first 100 days of the mandate.

MEPs have already declared a “Climate Emergency”, and a recent Eurobarometer’s polling shows a growing citizens’ consensus for a more environmentally proactive EU Parliament. The EU Council, however, will rather be more difficult to win over, with many Member States, especially in central-eastern Europe, still sceptical about the costs and socioeconomic repercussions of the green overhaul of EU industry and economic planning as a whole. 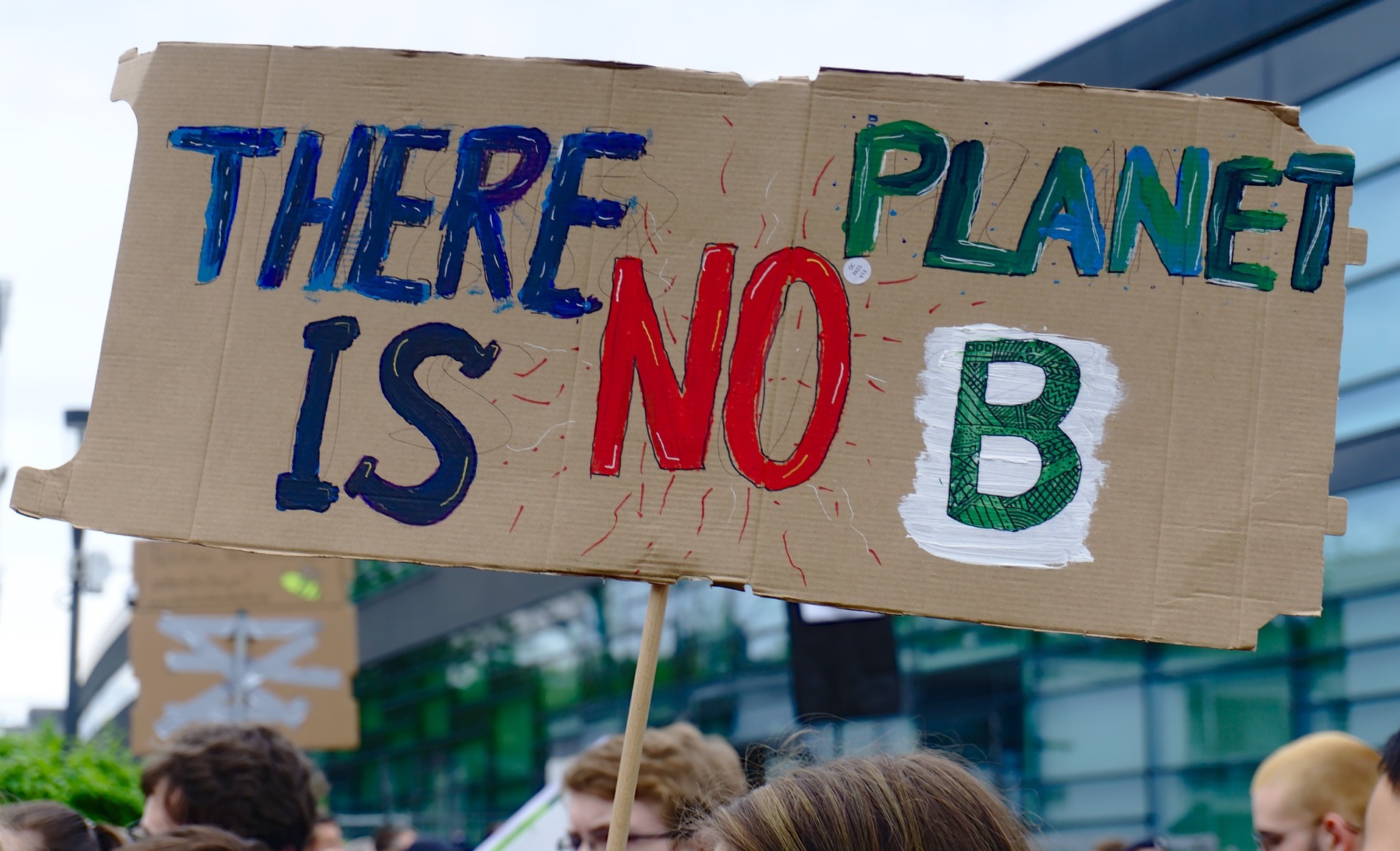 Von der Leyen is also planning to take a stronger stance on digitalization and tech issues, with her Executive VP Margrethe Vestager fully committed to ensure enforcement of competition laws, Data Protection and close supervision of tech giants operating in the EU. Paired with the strengthened portfolio for the Internal Market overseeing the space and defence industry (assigned to Thierry Breton) von der Leyen wishes therefore to implement her idea of a “Geopolitical Commission”, capable to respond to the growing tensions in international trade and the WTO crisis; to defend and enhance the EU Single Market and prepare it for the consequences of the sweeping green and digital transformations; not least to build consensus for more proactive foreign and defence policies at EU level.

The beginning of her mandate will see von der Leyen flying to Madrid for the UN Climate Change Conference, where unofficial voices will see her presenting the main features of the upcoming EU Green Deal. Right after, she will meet the EU heads of state in the EU Council meeting of 12-13 December. Climate change and the EU Multi-Annual Financial Framework (MFF) all appear on the agenda, giving the Commission President a first opportunity to present her priorities and budget prospects to EU leaders. Besides, given her former status of being Merkel’s former Minister of Defence and Macron’s choice for the Commission Presidency, von der Leyen might try to help the new Council President Charles Michel in supporting a new effort by Paris and Berlin to overcome the past months of political infighting.

The decision to move forward with a team with 27 Commissioners before the actual concretisation of Brexit was not a light-hearted one. EU leaders and Commission officials had a politically intense October, following Boris Johnson’s last-minute attempts to have his new Brexit deal approved by the House of Commons and his eventual request for yet another extension.

With the announcement of early elections in the UK hanging in the air, EU leaders confirmed a “flextension” to January 31, taking into account that the start of the new Commission in light of UK internal politics would have meant further unacceptable delays. Similarly, the EU Commission, after having reiterated its request for a UK nomination for the next Collège, launched a formal infringement procedure against the UK. The aim was not that of forcing the UK to provide a name, rather than its readiness to use all legal instruments available to demand the UK’s respect of the Treaty’s requirements. In the meantime, the Legal Services of the three main EU institutions have been working frantically to prepare for the likely scenario of a EU27 Commission. 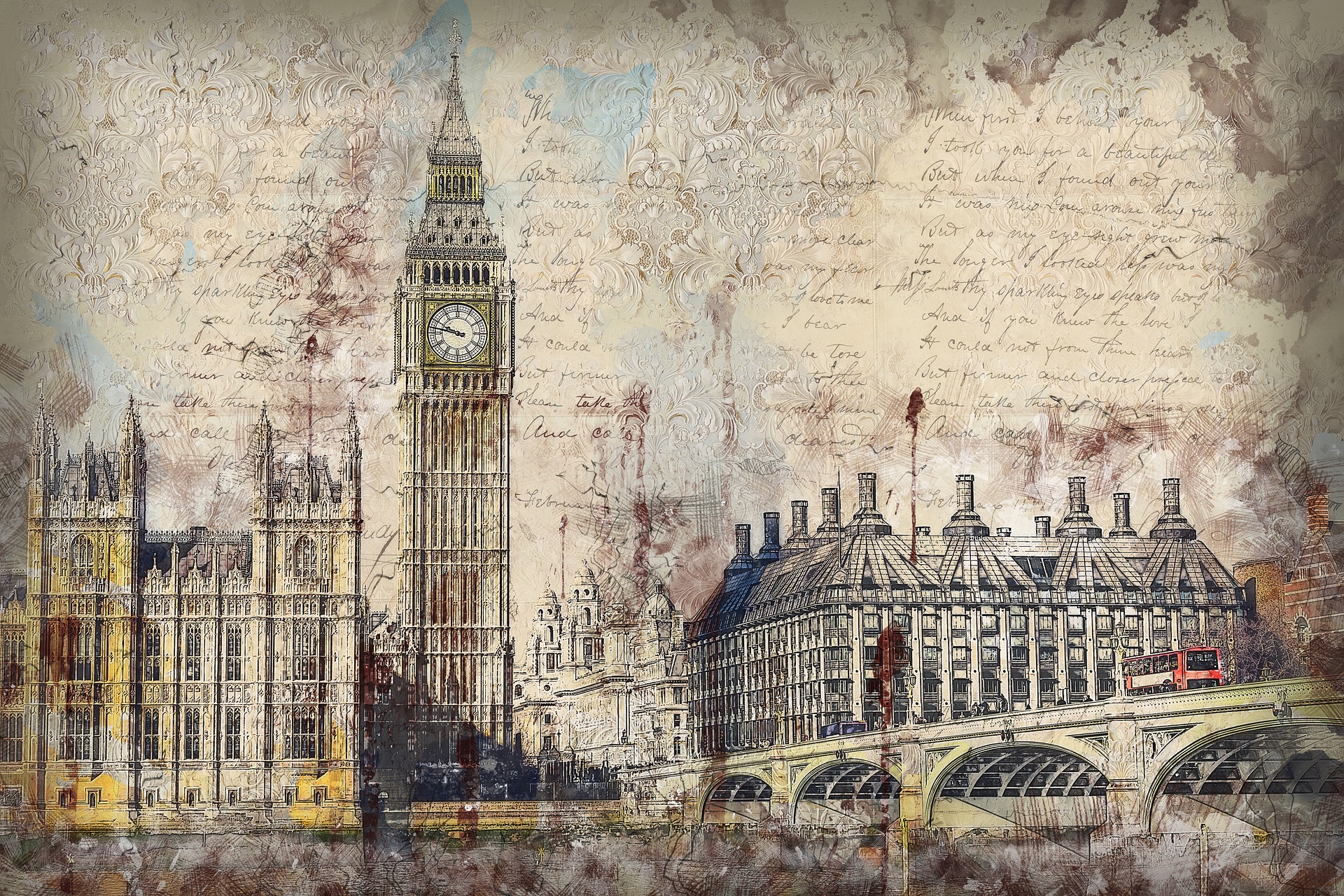 With the infringement’s deadline of 22 November expired without a nomination from London, EU27 ambassadors confirmed their willingness to move ahead, consolidating the list of 27 Commissioners and submitting it to the EU Parliament for the final vote in Plenary. However, risks remain for any new initiative put forward by the new Commission to be challenged on the legality of its constitution, with the EU Court of Justice being inevitably involved. EU lawyers seem however optimist for a positive assessment for the decision to start the new mandate without a UK Commissioner. Only time will tell.

Meanwhile, Julian King, former EU Commissioner for the Security Union, bid farewell to Brussels on the UK’s behalf. As the probable last of the UK Commissioners, he admitted leaving his office has been like leaving Saigon, a sad and inevitable defeat for the UK’s relationship with the EU. It will be up to Michel Barnier, as leader of the newly established UK Task Force (UKTF), to keep diplomatic channels between Brussels and London established. The to-do-list is long: a withdrawal agreement still to be signed by the UK; the 2020 transition period to be managed and the rights of EU citizens in the UK to be safeguarded; and, the EU-UK trade-relationship and the post-2020 scenario to be re-defined. Not an easy task, especially considering that the UK general elections of 12 December could potentially – even though unlikely, according to recent polls – change the future UK government approach to Brexit as a whole.