After a second round of general elections in November 2019 and tense political negotiations (see part I of the article here), Spain has now a new government, led by PSOE’s Pedro Sánchez with the support of Podemos and Izquierda Unida (IU) from the left side of the political spectrum. Leading the first coalition government of the post-Franco democratic era, Sánchez won the confidence vote with an extremely tight margin and only thanks to the notable abstention of the pro-Catalan independence ERC.

Given the heavy reliance on coalition partners and on the tacit support of ERC, Sánchez had to strike a fine balance between the requests coming from the left and the more moderate wings of PSOE, let alone try to fend off the attacks coming from the opposition on the conservative side and the business environment, who already expressed their fear for a potential spike of public debt following the new government’s spending proposals.

The list of ministers composing the government already shows Sánchez’s balancing act. Podemos’ leader Pablo Iglesias will be one of the four Vice-Presidents, but his ambitions for social spending will be counterbalanced by Nadia Calviño, the incumbent Minister for Economy and now Vice-President for Economic Affairs, who also served from 2014 to 2018 as Director-General for Budget (DG BUDG) in the EU Commission; surely a reassuring signal to Brussels’ fiscal hawks. Leftists coalition partners also obtain the portfolio for consumers, the Ministry for Labour and the equality portfolio, but key positions such as industry, interior, social security inclusion and migration (on which depends a reform of the pension system), agriculture, foreign affairs and defence remain firmly in the PSOE’s camp, marking Sánchez desire to maintain control of the new gobierno.

Further contributing to setting a markets-reassuring fiscal playing field, all forces of the governing coalition have accepted not to prevent the definitive enter into force of the 2011 constitutional reform which included a constitutional limit to public deficit, harshly contested by Podemos and other leftist forces at the time of its approval by the then governing Popular Party (PP). In a letter to Podemos’ members and supporters, Iglesias conceded that being in government will entail “compromises on many things” in order to achieve the objectives agreed in the coalition deal. The “populist moment” of Podemos seems now to be reaching its end, with the party leadership firmly committed to step up to the challenges of government and to deliver the political change promised in its manifesto. 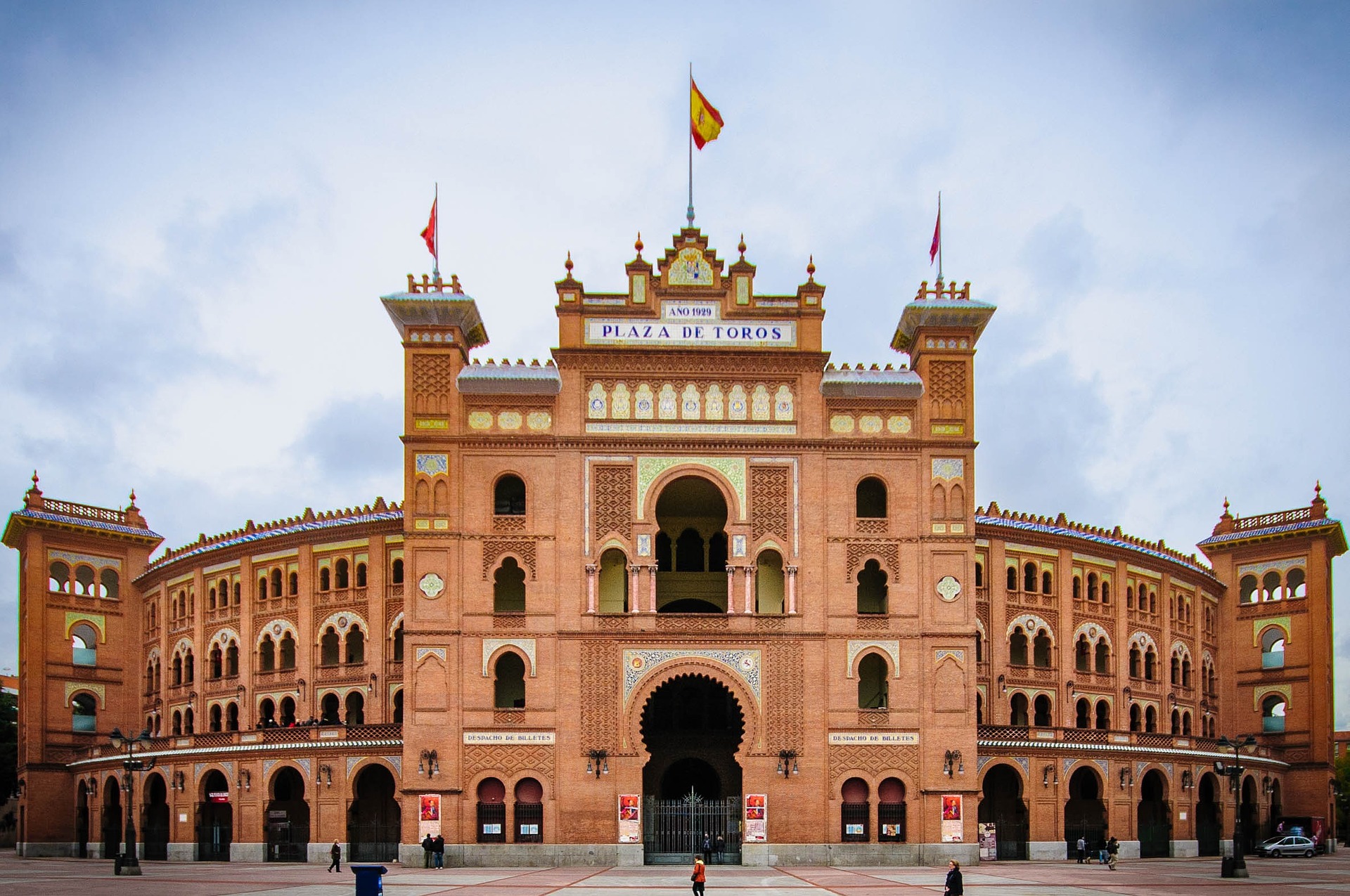 Appease the separatists, distract the unionists

An essential part of the negotiations that led Sánchez to the premiership revolved around the Catalan issue. Departing from its traditional antagonism towards Catalan separatist forces, the PSOE leadership adopted a more pragmatic approach and managed to secure ERC’s abstention. Relationships between Madrid and Barcelona, however, are far from stable and could well relapse into chaos given the numerous ambiguities and possible interpretations of the agreement between Sánchez and ERC.

Reference to a bilateral negotiating table between the Spanish and Catalan governments and the possibility for a new consultation of the Catalan citizens on the independence issue are counteracted by the reaffirmation of the principle of “institutional loyalty”, hinting to the impossibility of a new unilateral action towards independence. Surely such ambiguities allowed more room for political dialogue than only two months ago, but differing perspectives on the PSOE-ERC deal might clash again soon, especially considering that no details on a specific implementation roadmap have been specified so far, and that the Catalan president Quim Torra currently risks to be removed from office. Sánchez seems for now to be living up to the expectations, and is planning to meet the Catalan President in the coming days.

The current political context does not help either. Opposition forces on the right have made the Catalan issue a central political battlefield and are firmly against any involvement of the central government with the separatists. Far-right Vox party called for a nation-wide rally against the “traitors” of the Spanish people, while the centre-right PP is demanding Sánchez to renounce any rapprochement with Torra. It also remains to be seen to what extent the moderate wings of PSOE will try to hinder Sánchez’s commitments towards the Catalan separatists. Internal defections could prove to be much more damaging than right-wing rhetoric, and Sánchez is well aware of the risks of political overstretching towards Barcelona. Several months of electoral campaigning focussed on Catalonia should have taught him a lesson or two.

The governing coalition’s main bet is now to shift the political focus from deeply entrenched positions on the Catalan issue to its socially-oriented political agenda, trying to reunite a wider consensus over its ambitious social policy plans among its political base and to engage its adversaries on the conservative side with a constructive confrontation. A success in this sense would contribute to ease the tensions on the regional autonomy debates, while arguably reducing the far-right’s prolific strategy hinged on the Spanish unionist agenda. 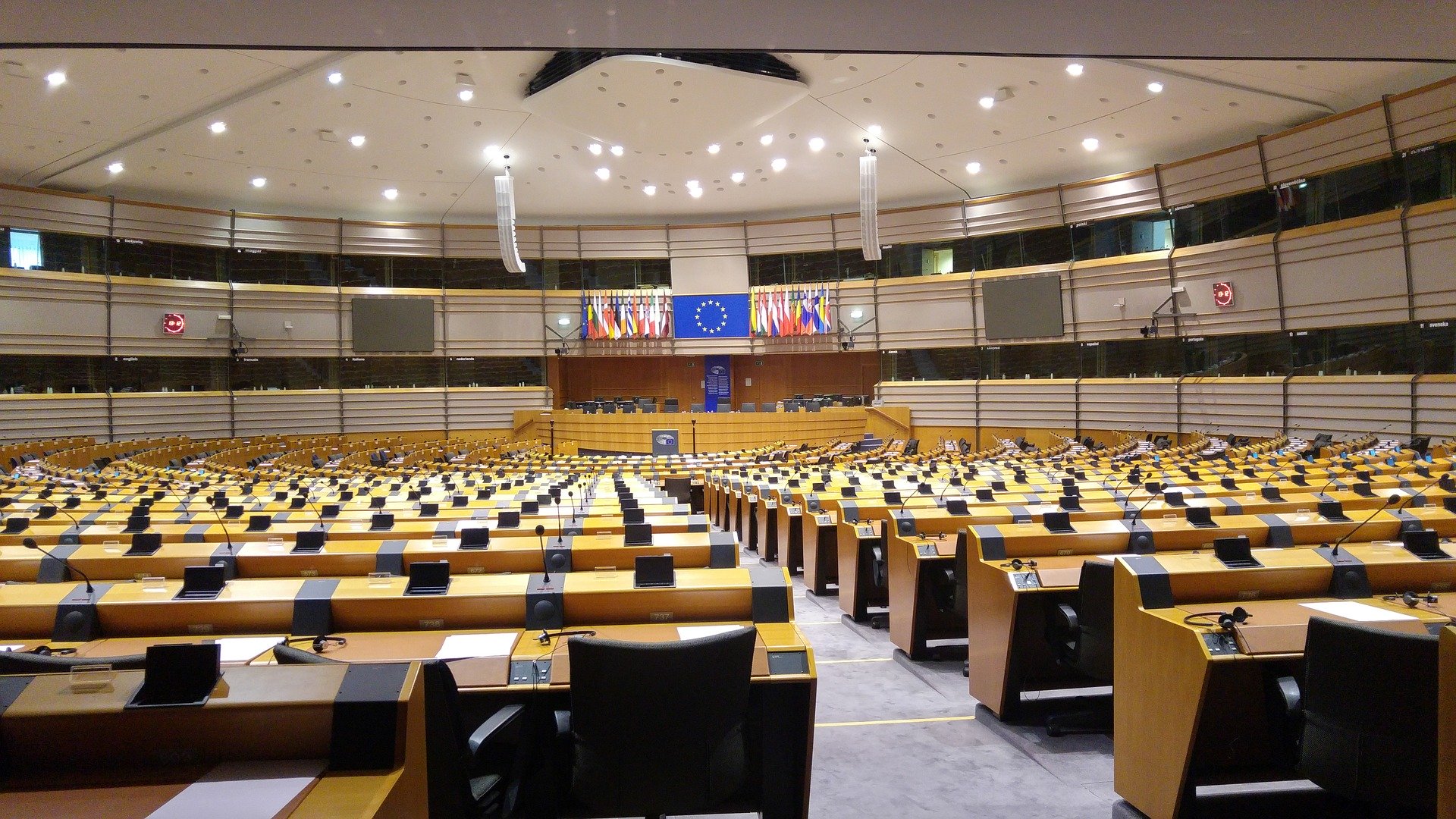 The fate of Catalan MEPs

In this heated political debate, the Spanish Courts and the EU Court of Justice (ECJ) are having a crucial role in determining not only the fate of Catalan separatists, but also repercussions for the functioning of the EU Parliament.

The abundance of pronouncements has not made things easy for the EU Parliament Presidency. The ECJ ruled in December that former Catalan vice president Oriol Junqueras (currently serving a 13 years sentence for sedition), should have enjoyed immunity as an MEP and been allowed to take the seat won in the EU elections of May 2019. Following the ruling, EP president Sassoli decided to allow Catalan leaders in exile (and elected MEPs) Carles Puigdemont and Toni Comín to take up their seat, despite Madrid’s insistence that immunity should not be granted for facts and personal conducts which preceded the EU elections.

In its latest statement, the Spanish Supreme Court reiterated its request to Belgian authorities to arrest and hand over Puigdemont and Comín to Spain, as well as required the EU Parliament to revoke their immunity as MEPs. At the time of writing, the EU Parliament has yet to take a position on this request, but for the already imprisoned Junqueras the EU Parliament has decided to annul his MEP credential, abiding by the final pronouncement of the Spanish Supreme Court. EP President Sassoli confirmed that the “European Parliament is obliged to take note without delay of the final decisions of the competent judicial authorities of the member States”. The case of the Catalan leaders will likely set important legal and political guidelines for future assessments of MEP’s status and immunities vis-à-vis national legal frameworks.

As ministers are sworn in office at the time of writing, Sánchez will reunite its first Council of Ministers on Tuesday 14, putting an end to a long interim period started with the national elections of April 2019. The Spanish Prime Minister showed to be able to stay in control over these intense months of negotiations and despite the votes lost in the November 2019 electoral reiteration, but PP and the opposition forces have already announced their will to end the PM’s mandate by any means possible. Despite these threats, Sánchez and his coalition partners surely hope to stay in power long enough to deliver some concrete results to their respective electorates, as they know that Spanish voters may not be happy to be called back to the polling stations again at the sound of empty promises.