The EU Commission’s dreams of green

In the week of the UK’s final departure from the EU, Ursula von der Leyen and her team of Commissioners published their 2020 Work Programme. The EU Commission aims to deliver nothing less than “the transition to a fair, climate-neutral, digital Europe”. There seems no lack of ambition in the Berlaymont, as well as no lack of understanding that the social contract between Brussels and the EU citizens is on the line.

Facing the rising risks of climate change and a renewed environmental awareness of the EU public opinion, the EU Commission is betting big on its role in the green transition, promising to go beyond merely cosmetic measures – talking of which, did you notice the new green logo? – and trying to stay clear from green-washing accusations. Executive VP Frans Timmermans will oversee the work on major initiatives under the umbrella of the EU Green Deal. 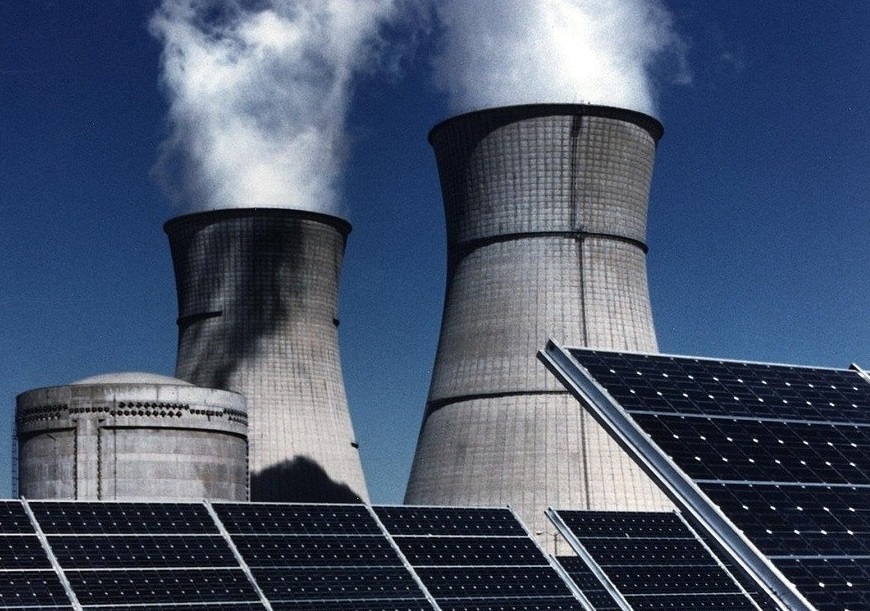 Main objective for March 2020 is to produce the first EU climate law, providing a legal framework to enforce environmental compliance and achieve the ambitious 2050 climate neutrality target. The lobbying atmosphere will be surely electric, with polluting and energy-intensive industry sectors scrambling for exceptions and waivers vis-à-vis environmental NGOs pushing for a comprehensive legislation encompassing all economic sectors. Besides, the Commission confirmed its intention to implement a stricter emissions-cut target for 2030, with current planning seeing the its proposal due “by the summer”.

Another important chapter of the green transition is the new “EU Action Plan on Circular Economy”, also to be published in March. The previous three-year cycle was completed in March 2019, with the ban of single-use plastic arguably being the most prominent result. Still, the final report assessing the 2015-2019 plans highlighted the potential for expansion of circular business models to other sectors such as textiles, construction, electronics and plastics, which are expected to be included in the new proposal. In its first meeting with members of the ENVI Committee, the Commissioner for the Single Market, Thierry Breton, shared his views on the Circular Economy Action Plan and the concomitant EU Industrial Strategy. He highlighted the issues relating to eco-design and eco-labels, waste prevention and recycling, which will be addressed in the upcoming Action Plan. In addition, the Commissioner underlined the need for deeper partnerships between public and private sectors, as well as the importance of full engagement of national and regional authorities in delivering the green transition.

The agriculture and transport sectors will also feel the “green impact”. The first will be the subject of a new “Farm to Fork” strategy, aiming at more environmentally sustainable farming and food processing, also addressing transport, storage, packaging and food waste. The latter will be importantly affected by an overarching Strategy for Sustainable and Smart Mobility due for the end of 2020. 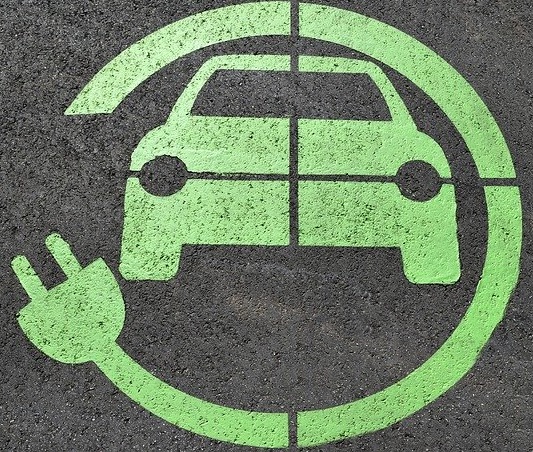 In a recent exchange of views with members of the EU Parliament TRAN committee, Commissioner for Transport Adina-Iona Vălean gave an overview of the main areas of action to be included in the upcoming strategy: Developing of alternative fuels, initial measures involving alternative fuels for aviation and maritime transport already planned for the first quarter of 2020; increasing the share of more sustainable transport modes such as rail and inland waterways; incentivising the right consumer choices and low-emission practices; and investing in low- and zero-emissions solutions, including infrastructure. Finally, initiatives to decarbonise the energy sector will also see the light only later in the year, including a strategy on offshore wind, a “Renovation wave” initiative for the buildingsector and a strategy on smart sector integration.

Bravo! But where’s the money?

Surely many were impressed by the amount of initiatives tabled by the new Commission, but the question about the actual source of funding and consequent budget allocations immediately emerged.

According to the Commission’s proposal, the EU budget will provide €503 billion to the European Green Deal Investment Plan, the main mechanism through which the green transition should be funded, together with additional national co-financing and private investments. The Commission’s figures are based on the Multi-Annual Financial Framework (MFF) for 2021-27, with an estimated 25% of the long-term budget to be dedicated to the environmental transition.

EU regions are at the core of another important aspect of the EU Green Deal: the Just Transition Mechanism and the related Just Transition Fund. Focusing on the social and economic costs of the transition in the most impacted regions – think about the ecological conversion of coal districts and industrial areas with high levels of pollution, but also re-skilling of workers left unemployed, energy efficiency measures, etc – the Just Transition Fund should receive €7.5 billion on top of the 2018 MFF proposal of the Commission. The Commission’s hope is to mobilise a total of €100 billion investments by 2027.

The €7.5 billion figure was criticized by environmental activists and green politicians for being insufficient to address the costs of the transition, adding to the already hot debate on the future of cohesion funding supporting EU regions. The big question remains: Where is the extra budget for a “Just Transition” coming from? And most of all, how is such budget actually going to be redistributed? EU Member States’ disagreement on the EU Commission MFF proposal contributes to further complications. Additional revenues to finance the scheme could be generated by the reform of the EU Emission Trading System (ETS) which is part of the Commission Green Deal plans for 2021, as well as from a highly debated proposal on a carbon border tax aiming at levying resources from third party trade partners who do not commit to EU climate protection and emission-cuts targets.

Waiting for a decisive step forward

As MFF negotiations in the EU Council are progressing slowly, it is not yet sure if the Commission’s budgetary proposal for the EU Green Deal will be confirmed by EU leaders. A special meeting has been called by EU Council president Michel “beginning on February 20”, a hint to MFF-related negotiations that may well continue beyond a single day in order to fulfil Michel’s ambition to reach an agreement between EU leaders at the summit. In the meantime, a comprehensive resolution of the EU Parliament, stressed the “urgent need for another quantum leap in political and financial efforts, including new budgetary appropriations” in order to achieve the objectives of the EU Green Deal and to ensure a “just transition”. It remains to be seen to what extent such recommendations will be considered behind the closed door of the EU Council.